Law enforcement and police departments have typically used evidence or property rooms to store valuable evidence collected from the field. Unfortunately, individual pieces of evidence can easily be lost, damaged, tampered with, or simply disappear. Items and records that are lost or misplaced are difficult to track. RFID labeling offers a solution to both deter theft and enhance tracking and tracing capabilities for valuable evidence stored at individual police stations and in complex, large-scale police departments.

In this blog, we talk about how China’s largest police stations, called Public Security Bureaus (PSBs), selected and implemented a RAIN RFID solution to unify and streamline their evidence tracking process and preserve the chain of command.

Keeping track of critical evidence has long posed a challenge for law enforcement agencies. As evidence arrives to police stations, it should be identified and recorded with some type of system before items are deposited into the evidence room. Certain pieces of evidence may need to be checked out later, so any system used must also track the chain of custody — this is documentation that records the collection, control, and transfer of evidence.

Considering the crucial nature of police evidence and the impact of its loss, tampering, or misplacement, having a robust system for evidence tracking is a high priority for law enforcement.

The RAIN Alliance describes RAIN RFID as a wireless RFID technology that connects billions of everyday items to the internet, enabling businesses and consumers to identify, locate, authenticate, and engage each item. After consulting with numerous technology providers, the Chinese authorities opted for a RAIN RFID solution provided by a leading systems integrator that worked with law enforcement agencies.

The system integrator’s RAIN RFID system aimed to print and encode a tamper-evident RFID label for each item as it is received to an evidence room. Now when an item arrives to a PSB, a unique RFID label is printed and encoded on-site, and the label gets affixed to the item. Key attributes of the evidence are also entered into a central database, and the unique identifier on the label is associated with the corresponding database record.

This RFID tracking method also provides additional benefits to the Chinese police. Based on a thoughtful implementation, the system provides Real-Time Location Services (RTLS) for each individual piece of evidence. From a single dashboard or using a handheld reader, users can locate an item to within a few feet of accuracy. The system also incorporates personnel identification and access control data to preserve the chain of custody.

RFID readers are located at various facility bottlenecks and within smart cabinets, which are used to store smaller items. Evidence tracking including chain of custody, plus inventory, RTLS and access control are all covered by one system. Whenever a particular piece of evidence is needed, it can quickly be located, referenced, and tracked.

The system integrator selected TSC Printronix Auto ID to supply RFID-enabled printers for the project due to our broad portfolio of printers that support RFID for a range of applications and scenarios.

We offer a wide array of RFID-enabled printers that perform in a variety of labeling scenarios and with diverse physical tag types used to tag evidence. Whether you are responsible for overseeing a complex and large-scale national evidence tracking program like the China PSBs, or simply a local police department, our broad portfolio of enterprise-grade RFID printers  can handle the job.

How Our Thermal Printer Emulations…

How We Aim to Lower Your Overall…

3 Key Things You Should Know about…

5 Reasons Why You Will Love the… 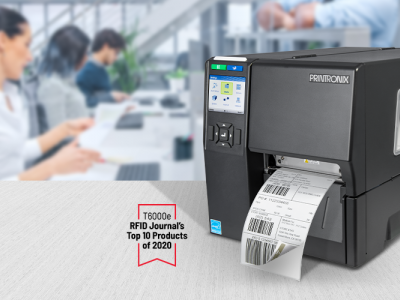 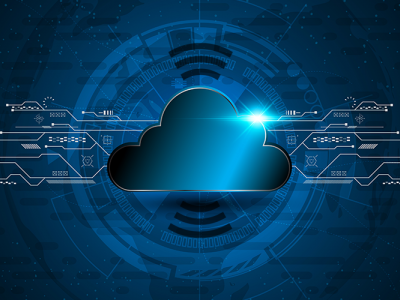 Ground Rules for Optimizing RAIN RFID Tags by Using Proper Data Formatting
June 02, 2021
RAIN RFID tags can create challenges if the tag data are not properly formatted during the encoding process. The problems occur because… 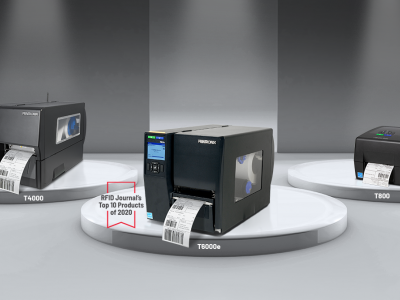 How to Select the Best RFID Printer for Your Application
February 12, 2021
If you are looking to add RFID technology into your business, expanding your RFID application, or responding to new requirements for RFID…